Timeline: A look at women's rights by the numbers

March 1, 1945 – Nancy Woodhull is born. She was a founding editor at USA TODAY and worked to redefine how women are covered in the news. 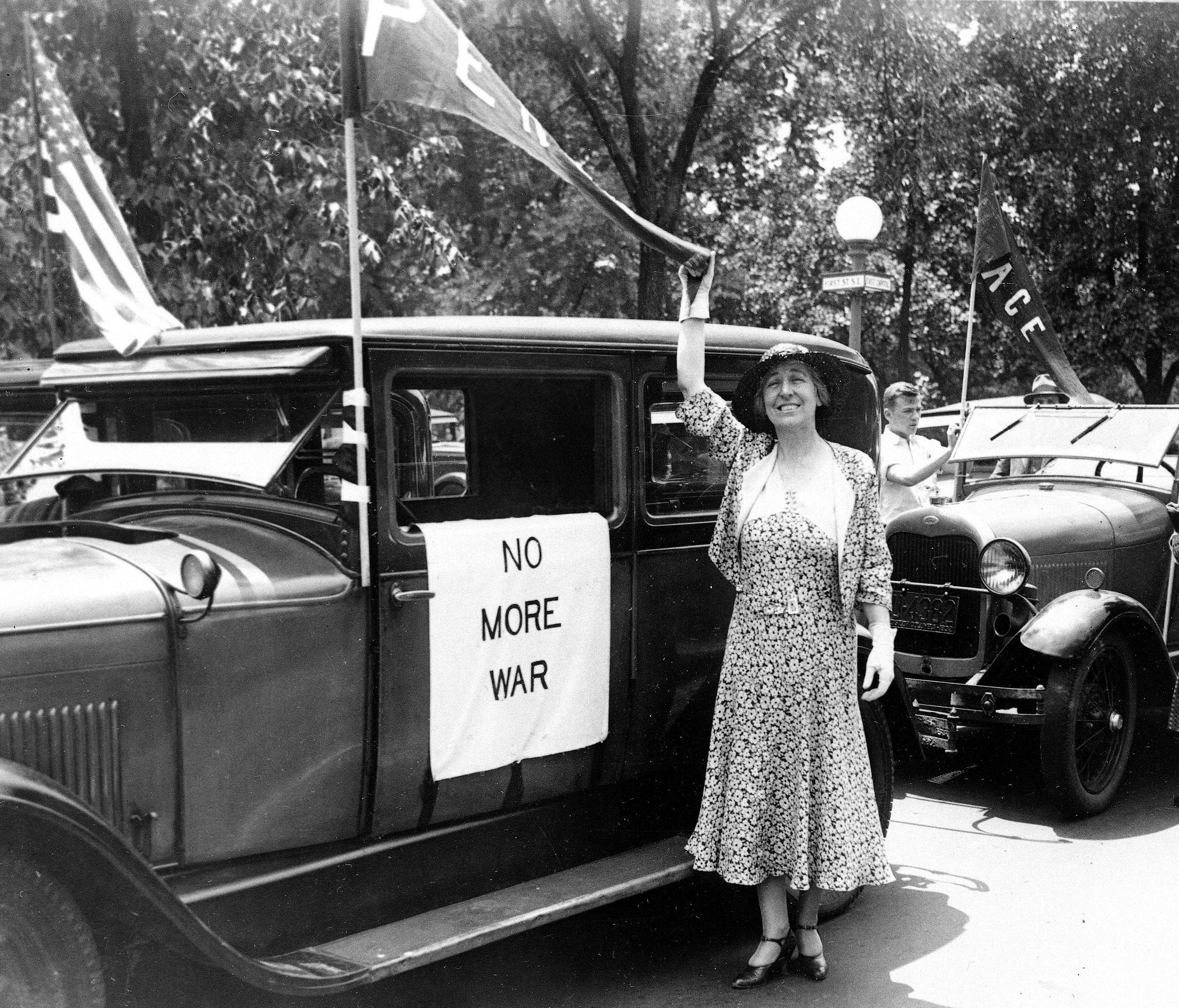 March 3, 1962 – Jackie Joyner-Kersee is born. The six-time Olympic medalist is considered one of the world’s greatest female athletes and holds the world record in the heptathlon. 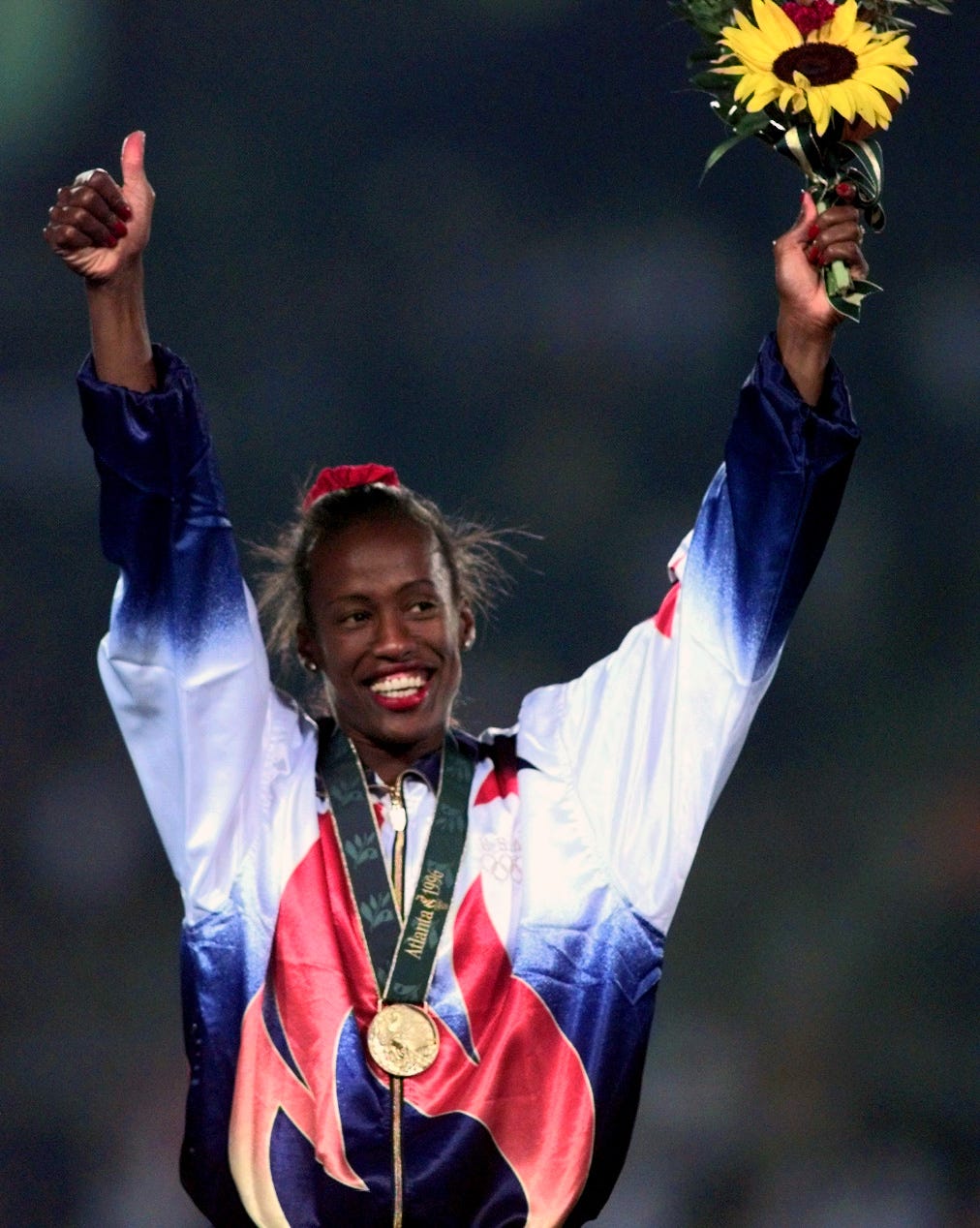 March 4, 1917 – Jeannette Rankin, R-Mont., takes her seat as the first female member of Congress. Rankin was a life-long pacifist and opposed both World Wars while in office.

RELATED: What do men have that women still don't? Look at politics

March 5, 1931 – Geraldyn (Jerrie) Cobb is born. She became the first woman to pass qualifying exams for astronaut training in 1959 but wasn’t allowed to train because of her gender.

March 6, 1986 – Georgia O’Keefe dies. She was a pre-eminent artist who laid the foundation for American modernism with her paintings of enlarged flowers and New Mexico landscapes.

March 8, 1914 – International Women's Day is held. After the 1914 celebration and push for equality, the day has become an annual staple for global awareness around women’s issues.

March 9, 1959 – The first Barbie doll debuts. The fashion toy has become a symbol of both female empowerment and unrealistic beauty standards. 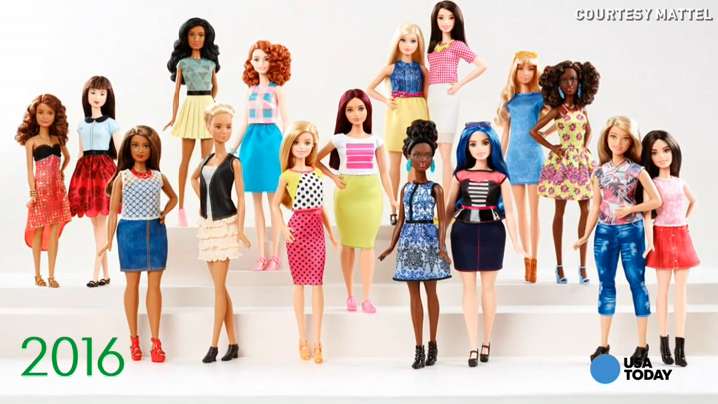 March 9, 1928 – Graciela Olivarez is born. The first woman and Latina graduate from Notre Dame Law School, she fought for Mexican-American rights and worked to decrease poverty.

March 10, 1903 – Clare Booth Luce is born. She served as ambassador to Italy in the 1950s, one of the top ambassador positions held by a woman at the time.

March 12, 1968 – Tammy Duckworth is born. She became the first disabled woman to serve in the U.S. House of Representatives and the second Asian-American woman in the Senate. 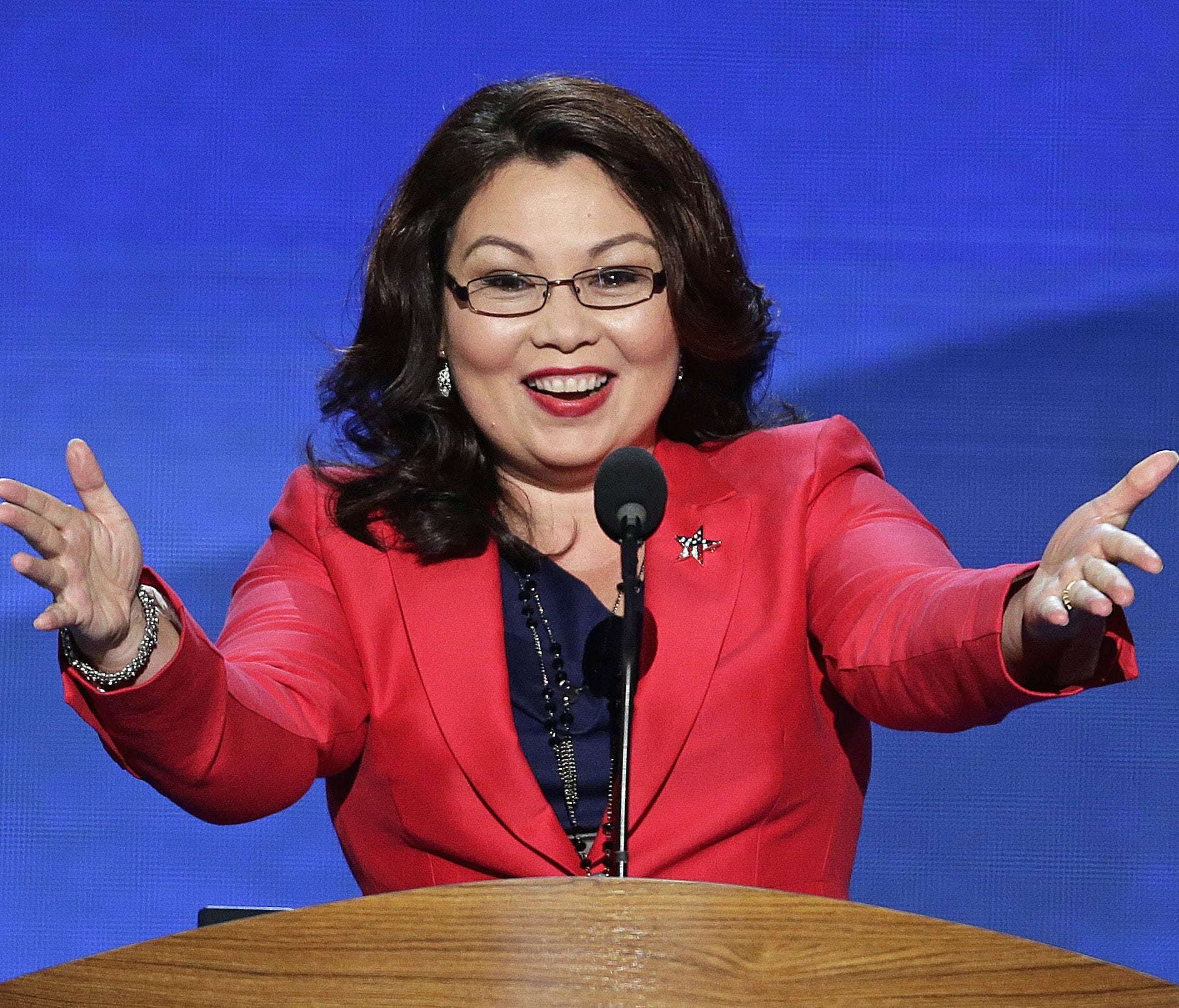 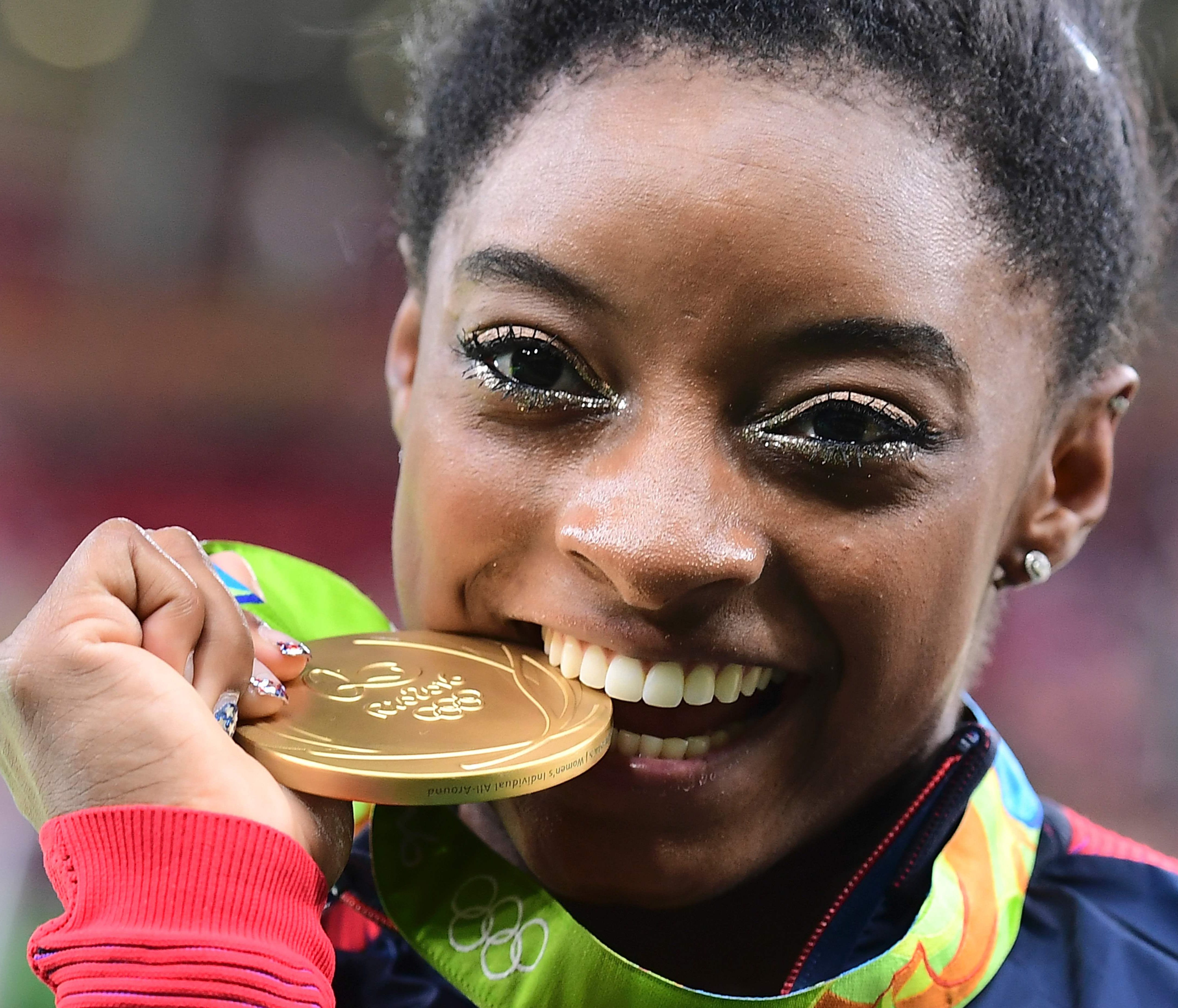 March 15, 1933 – Ruth Bader Ginsburg is born. She is the second female U.S. Supreme Court Justice and spent her legal career advocating for women’s rights before taking the bench.

March 17, 2000 – Julia Roberts becomes the first female actor ever to earn $20 million for a single film in Erin Brockovich. 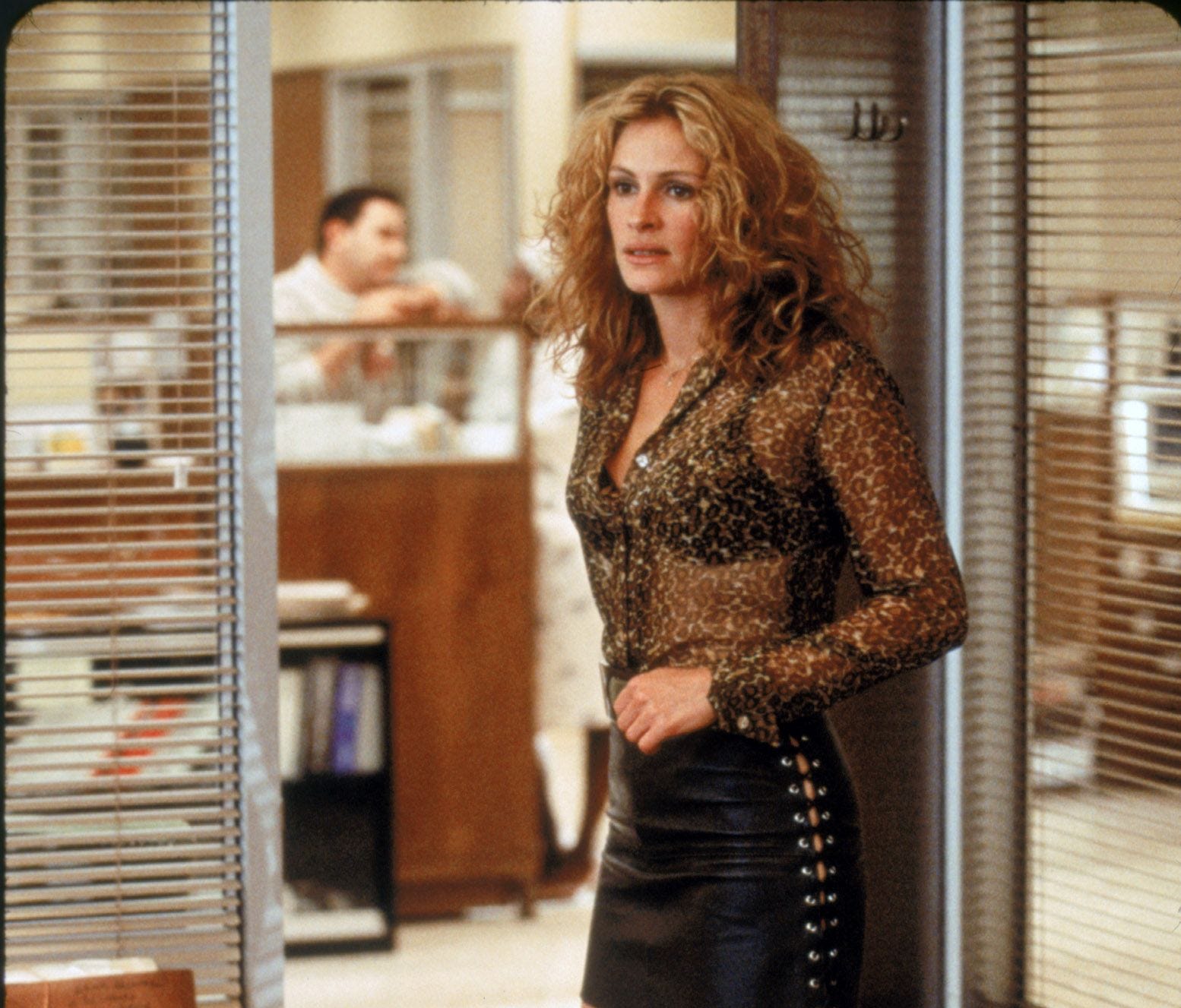 March 18, 1964 – Bonnie Blair is born. She is a five-time Olympic speed skating gold medalist and the most decorated female Winter Olympian in U.S. history.

March 19, 1947 –  Glenn Close is born. A multi-time Emmy, Tony and Oscars Award winner, she has also advocated for women's and LGBT rights.

March 22, 1972 – Congress passes the Equal Rights Amendment, which granted equal rights for women but was never ratified by the required number of states.

March 24, 1912 – Dorothy Height is born. She served more than 40 years as president of the National Council of Negro Women and worked to foster interracial dialogue.

March 25, 1934 – Gloria Steinem is born. She became a leader of "second wave" feminism and remains one today. 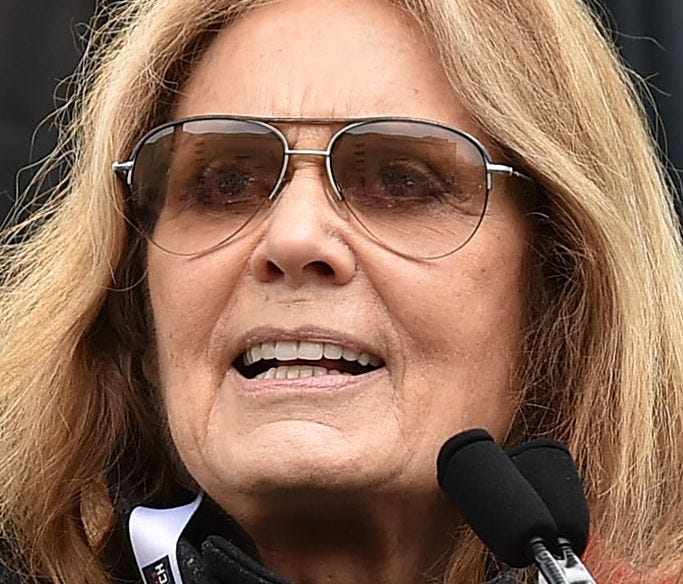 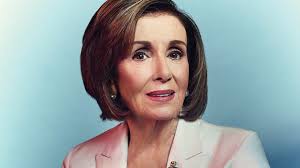 March 27, 1924 – Margaret Butler is born. She was the first female fellow at the American Nuclear Society and advocated for women in science and math fields.

March 28, 1982 – First NCAA women’s college basketball national championship game: Louisiana Tech vs. Cheyney 76-62. (Before it was the Association for Intercollegiate Athletics for Women.)

March 29, 1928 – Joan Kelly is born. She was a leading Italian Renaissance historian and challenged dominant notions of women’s roles during that time.

March 30, 1911 – Ellen Swallow Richards dies. She was the first woman admitted to the Massachusetts Institute of Technology and also its first female instructor.

March 31, 1888 – Susan B. Anthony, Clara Barton, Julia Ward Howe and Sojourner Truth, among others, organize The National Council of Women of the U.S., the oldest American non-sectarian women’s organization.